GET YOUR FREE QUOTE

GET YOUR FREE QUOTE 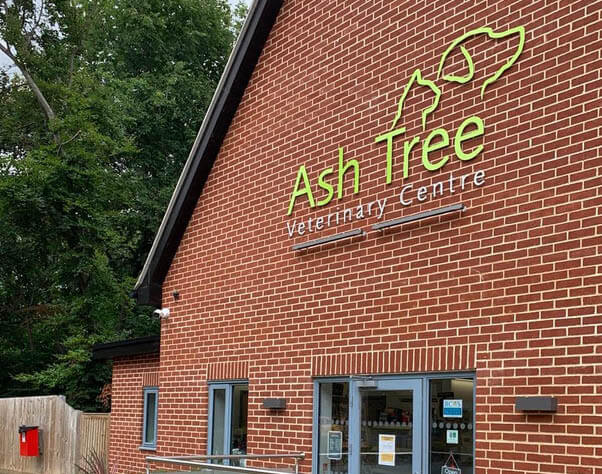 Based near Newmarket, Ash Tree Veterinary Centre is a purpose-built practice offering the highest level of pet care. Opened in the summer of 2011, the facilities were comprehensively extended in 2016. This expansion, plus recent changes to working practice to deal with the COVID-19 pandemic, has increased the level of monitoring staff are required to undertake on a daily basis. 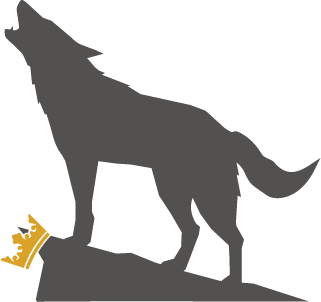 Although CCTV has been considered in the past, the perceived level of investment and the intrusive nature of the cameras has always deterred Director, Bill Besley, from making enquiries. However, following an initial consultation with Simon Little from Abbeygate CCTV, Bill realised the recommended system offered great value and the resultant benefit to staff would far outweigh any intrusion.

As Bill explained; “the new system allows for observation rather than security. Due to the nature of our work, we have a quantity of dangerous drugs held on the premises and the system allows us to monitor high risk areas such as the car park and entry points giving the team the ability to observe clients arriving and monitor their movements without having to interrupt their ongoing tasks. The main reason for installing was to observe and record the reception area to protect staff from potential abuse.”

The cameras fitted at Ash Tree are a new breed of CCTV camera, offering colourful pictures in total darkness. These are beginning to be used as a replacement for infra-red cameras as they can only see in black and white at night and suffer from light reflection from spiders or cobwebs.

Bill Besley went on to say; “we’ve all been incredibly surprised at the difference it has made to our day to day tasks. We’re a busy vet’s practice and this system has helped to ease the workload.”

The engineering team at Abbeygate CCTV always strive to respect their customer’s workplace and this was even more important given the nature of the business. Many pets visiting the practice are unwell, and the engineers were praised for their sensitivities in managing the one-day installation during working hours as concerned owners continued to be supported by the team at Ash Tree.

As Bill Besley said; “The installation was not painful at all. The engineers were superb, in fact I would go so far as to say they were the Top of the Tree for tradesmen we have had working in the building. Quietly professional and courteous, without hesitation I would highly recommend Abbeygate CCTV.”

If you would like to discuss your businesses specific needs, call Abbeygate CCTV today for an individual quotation. 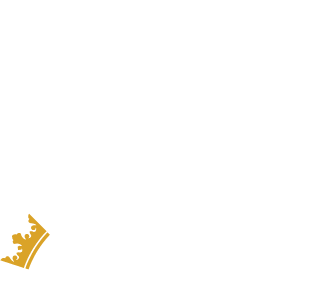 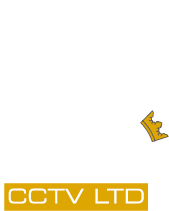